On Wednesday (the 4th) in a vote of 6 to 5, the Justices of the Federal Supreme Court denied a request for habeas corpus to former president Luiz Inácio Lula da Silva in order to stay his imprisonment. The result against the PT Party leader had been expected ever since the 5th vote was cast by Justice Rosa Weber.

On Wednesday (the 4th) in a vote of 6 to 5, the Justices of the Federal Supreme Court denied a request for habeas corpus to former president Luiz Inácio Lula da Silva in order to stay his imprisonment.

The result against the PT Party leader had been expected ever since the 5th vote was cast by Justice Rosa Weber. Rosa’s vote had been seen as pivotal in order to tip the scale because the magistrate’s positions on the matter had already been voiced. Her voting intention itself had been unknown though, and she ended up denying the request from Lula’s defense.

The real issue underlying the habeas corpus discussion is the provisory execution of the sentence, the possibility of incarcerating Lula before the appeals process has been fully exhausted in superior courts.

Justice said that, although she personally was against the provisory execution of the sentence, the court needed to adhere to the understanding reached by the majority in 2016. In that year, the Supreme Court began authorizing imprisonment for defendants whose sentences were upheld on first appeal. 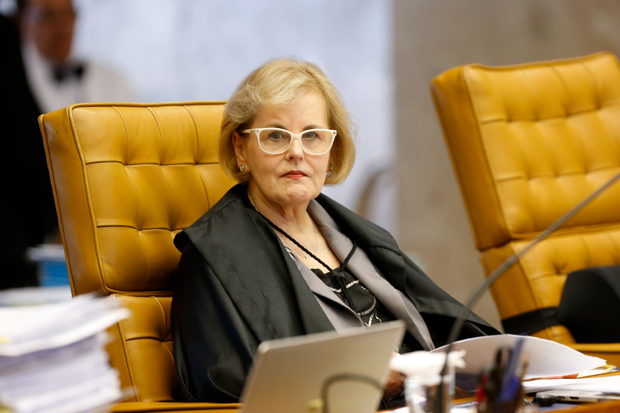 After Justice Weber’s vote, Lula told allies that he had never really counted on her and made light of the expectations that had been placed on her by other PT Party supporters.

Rosa voted against the petition along with the case’s Rapporteur Edson Fachin, as well as Alexandre de Moraes, Luís Roberto Barroso, Luiz Fux and Cármen Lúcia. Justices Gilmar Mendes, Dias Toffoli, Ricardo Lewandowski, Marco Aurélio e Celso de Mello voted in favor of granting habeas corpus. The first two had voted that Lula shouldn’t be imprisoned until his appeal had been heard by the Federal Superior Justice Tribunal (STJ) while the last three had opted for the end of appeals at the Federal Supreme Court (STF).

A divergence with the Rapporteur was opened up by Justice Gilmar, who had requested to cast his vote in advance of the proceedings because he had a flight scheduled for Lisbon at the end of the day.

Celso de Mello was the only Justice who commented on declarations made by Army commander Eduardo Villas Bôas, who had said on Tuesday (the 3rd) on a social network that he was against “impunity”- a phrase understood as putting pressure on the Court. Without citing names, the dean said that “insurgencies of a praetorian nature” weakened democratic institutions and that the military regime had brought “shadowy days” that suffocated civil authorities. 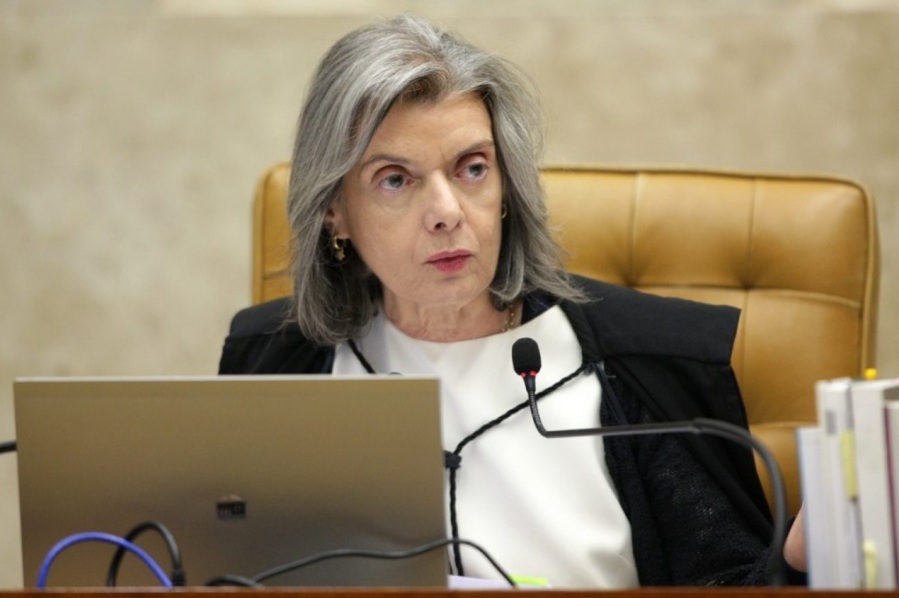 The decision against Lula doesn’t necessarily mean that he will be immediately imprisoned. The case involving the triplex apartment in Guarujá (SP) which had resulted in his condemnation, is still passing through compliance procedures and formalities at the 4th Regional Federal Tribunal (TRF-4) and hasn’t exhausted the first appeal’s procedural process completely.

On the 26th, the TRF-4 had ruled on appeals referred to as motions for infringement and upheld the sentence. The timeframe for the defense to take cognizance of the judgment ends on Friday (the 6th). After this date, the defense has two business days – until Tuesday (the 10th) – to file a new appeal. The TRF-4 generally refuses such appeals, but until then, the case is still considered to be technically in the first appeal process.